Why people need to think, do research, and get off the hype train

The problem with that post is the man has no idea as to what he's talking about. The Pi Zero is not meant to be a desktop replacement for five dollars, that is literally impossible. The Zero is not being marketed to people that would have to buy all of that stuff just to set it up, it's being marketed to people like me who have years of spare parts and cords, with keyboards and mice and wireless dongles just lying around. My second point: the Pi Zero is not useless. Running it headless to do some mundane monitoring task is more than enough. My only gripe with the Zero is the marketing team. The people marketing the Raspberry Pi have done this time and time again: marketed a cheap computer for education. While it may be a lot cheaper than most Mac, Windows, or even Linux machines available, this machine was designed for makers and hackers, not students. Students want something that works out of the box or is easy to set up, and can be modded with little to no consequence. The Raspberry Pi is not that machine, and that's what Brian wants this machine to be. Unfortunately, so do a whole lot of people (including myself two years ago), and then they wind up all butthurt when they realize that the Pi is not for what it was advertised.

Email ThisBlogThis!Share to TwitterShare to FacebookShare to Pinterest
Labels: rant

I've recently upgraded to Windows 10 on my main desktop, and discovered the Control Panel was replaced by 'Settings'. I was somewhat disappointed, but made do anyway. Up until today, where I figured out how to access the original Windows 7 control panel. All you have to do is go to the start menu, click 'File Explorer', right click any where in the file explorer window where there is not a drive or a network device listed, then click 'Properties'. This brings you to the familiar Windows 7 system properties screen, where you view stuff like processor type and amount of ram and stuff. If you want to go further to the original control panel, click the 'Control Panel Home' button in the top left. I just found this today, entirely on accident. If you guys think there might be other hidden holdover functions, let me know and I'll explore them!
The creator = The48thRonin at 12:16 PM No comments:

It being by main desktop PC, broke being the partition tables. I was trying to dual-boot Debian Linux and Windows 10, and failed admirably. I had some very important information on both of the hard drives (passwords on one, and photos on the other), so I couldn't just reformat and reinstall. I had to buy a SATA to USB adapter, and managed to score this one from amazon: 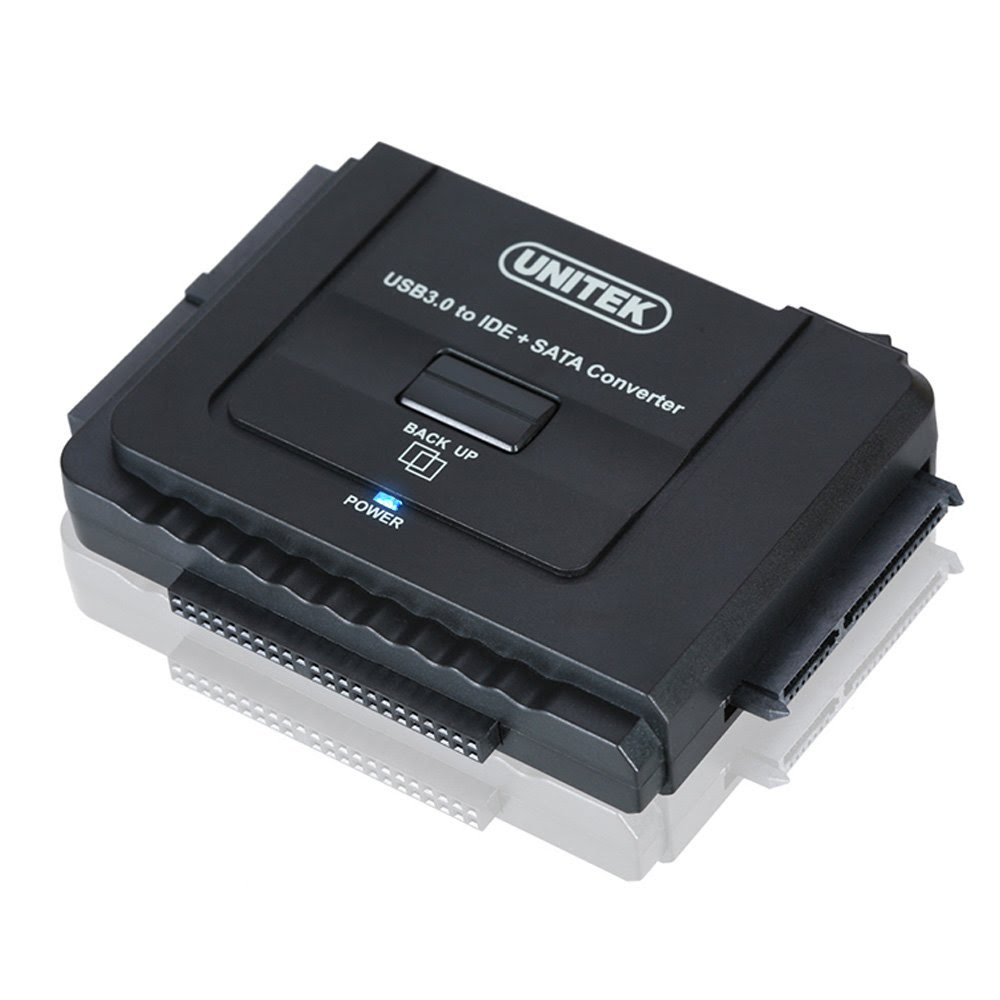 You'll see that it has 44 pin and 40 pin IDE connectors as well as SATA, and those are for my old laptop hard drive I have kicking around. With this adapter, I was able to rescue all of the things I wanted and reformat the drives. I reinstalled Windows (7) and got all of my settings back on their merry way. A couple of notes about the adapter: It works in Mac and Windows without needing the included 'driver disk', which contains nothing but Chinese and English links to an online user manual. I suspect it's another one of those cheap Chinese rips of a product, but it works well enough for me.

Link for adapter: http://www.amazon.com/Unitek-Converter-Universal-Function-Software/dp/B00EHDTRJ6/?s=pc&ie=UTF8&qid=1446919144&sr=1-2&keywords=unitek+sata+to+usb+adapter
The creator = The48thRonin at 1:07 PM No comments:

Look at this for a little bit. Go ahead, read the text, nobody's watching.

No, I don't work in the Surface department at Microsoft. However, I smell contradictions. It is so stupid that they advertise a laptop as being "the ultimate laptop", yet they have a "tablet that can replace your laptop", which implies that it is better than a laptop at doing...laptop things. And they introduced the laptop after the tablet. Why.

Oh, and if I'm going to spend more than a grand on a laptop, that shit better be stellar.
The creator = The48thRonin at 7:12 PM No comments: